WHAT ARE SELF-DRIVING TRUCKS? 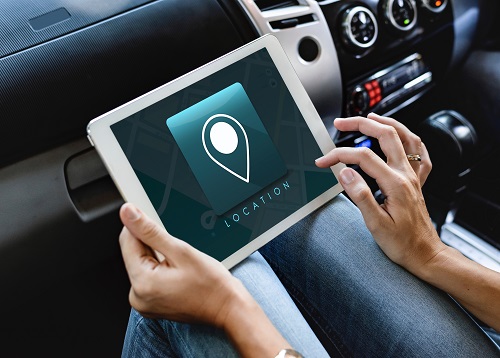 Uber acquired “Otto” which conducted the world’s first shipment by a self-driving truck last October. The cargo was 51,744 cans of Budweiser. The test was a presentation of Otto’s exit-to-exit approach.

Advantages and Disadvantages of Self-driving trucks-

One major expected first use of autonomous trucks is to handle highway driving in fair weather conditions. These driverless trucks would still have drivers on board who would handle complicated things like city driving, bad rural roads, or loading; the autonomous system would take over on the highway. This would free the driver to sleep or take some rest.

Drivers are needed specific breaks and are limited to working 55 to 60 hours a week. The vehicle sits idle for this period of time. Therefore, the use of autonomous trucks would allow the truck to run almost 24 hours a day and utilization of resources will be 100 percent.

Autonomous trucks will not be established in an instant but in a series of steps. Early this year the International Transport Forum, an intergovernmental organization concluded that “autonomous trucks could be a regular presence on many roads within the next ten years.” The technology could replace between 50%-70% of drivers by 2023.